The Binding of Isaac: Revelations Wiki

From The Binding of Isaac: Revelations Wiki
Jump to: navigation, search
About

The first chapter of the mod to be released, titled "Enter the Glacier", focused around it's first new custom floor, Glacier. The floor carries themes of snowy enemies, bone-chilling rooms, and slippery ice mechanics to challenge the player.

The third Chapter of the mod, while yet to be released, has been titled "Enter the Vestige." It will focus on the third and final floor, Vestige, to finish off the mod trilogy. No release date has been given for Chapter Three.

The second chapter to the popular Revelations mod brings a new dangerous floor on your journey through the circles: The heretical Tomb. Dangers lurk on every tile, mischief in every wall, and tyranny beneath the hot sand. A full roster of unique enemies calls this realm their own, from the musty Ragmancer and his bandaged minions, to the Sandbobs vigorously defending the sandswept rooms they've made home.

Half a dozen unique bosses preside over the floor. Aragnid descends skittering from the ceiling. Sarcophaguts, eternally bonded to his coffin. Catastrophe, familiar friends who need some attention and more.

A cavalcade of new items await you. Quench your insatiable appetite with Glutton's Gut. Don the super charged box with Cardboard Robot or excersise heavens fury with Ophanim.

Play as the ferryman of the dead himself, Charon, Eternally grumpy and armed with his trusty oar and lantern to guide lost souls home. ~from Revelation's Steam Workshop Page. 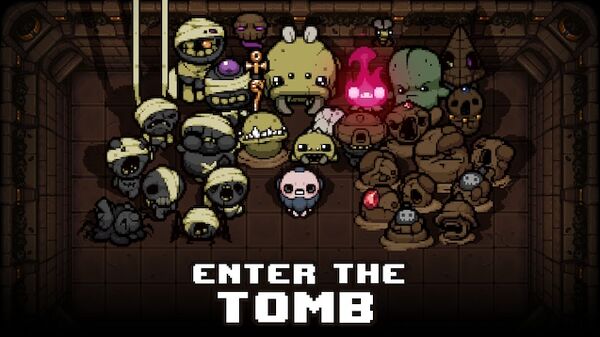 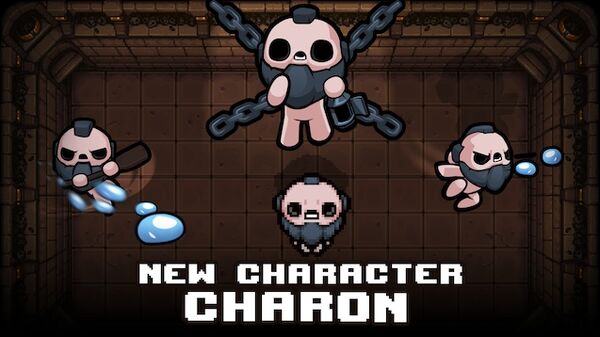 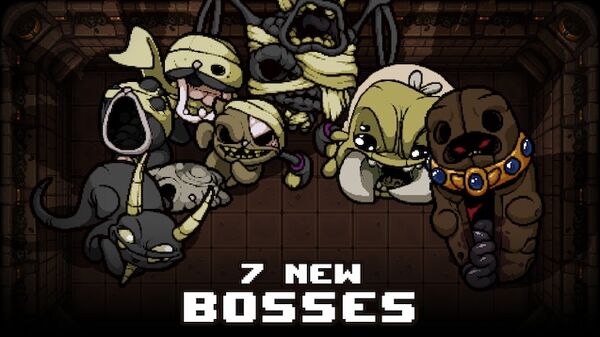 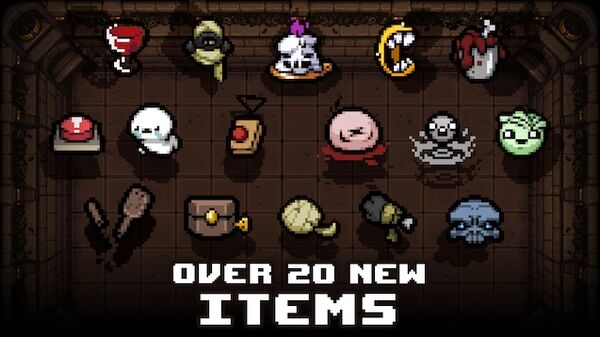 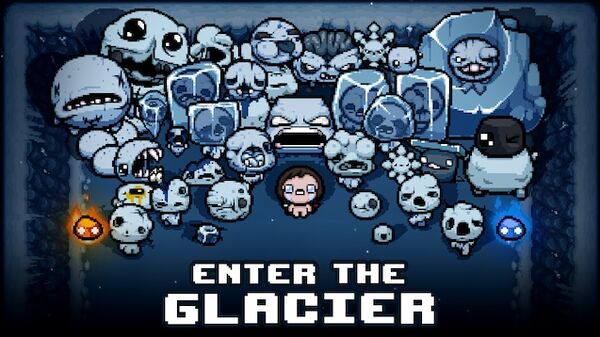